(When LC&CTA was at Lewisham College)

For the first time our students won approval to present their Research Projects at the National Research Conference held annually by the British Association for Counselling and Psychotherapy (BACP).

Research Paper: ‘Are there any links between ‘Obsessive Thinking’ and the subsequent development of bulimia?’ 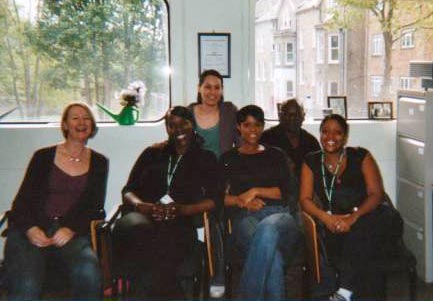 From left to right: Su Connan, Sonya Roach, Hillary Tooze, Marjorie Reid Barry Burnett, Delia Edwards
Loretta Reynolds was also an author of this paper however she is not seen in this photograph. 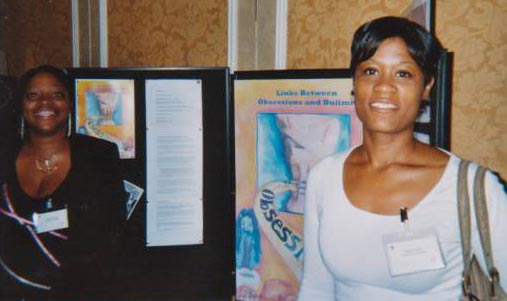 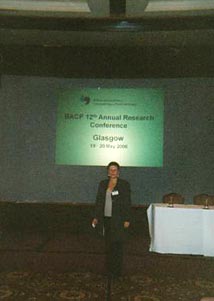 We welcome all enquiries